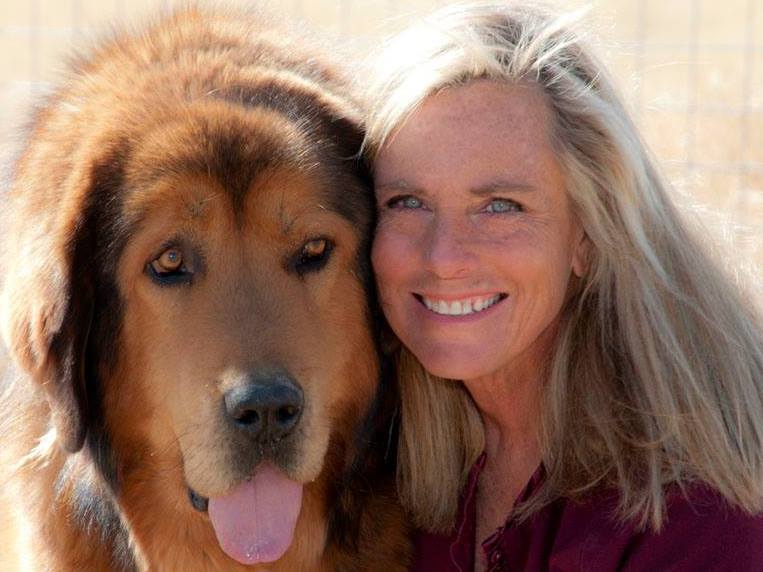 In Lisa's own words:

Blue Lion Animal Sanctuary began in 1994 when I started rescuing Saint Bernard’s in the mountains west of Denver. Someone started poisoning the dogs, I had to move- quickly. Newly divorced, and with terrible credit, I found an empty piece of property in Yoder, CO. When I say empty, I mean EMPTY! No amenities- no electricity, water, phone, septic system... I moved there with 15 dogs and a tent.

Now, this camping thing had never interested me before and summertime on the high plains did not sound like fun at all. I worked 3 days a week as a chiropractor in Denver. The rest of the time, I spent hauling water for the dogs from a windmill ? mile away, building fences and doghouses (and I am SO not a carpenter). Braving the daily summer storms was hard. I had to stand up in the tent, to keep it from falling down and blowing away. After 2 months in the tent, a friend of mine came down and built a little shack for me to live in. It was getting cold at night. To me, after the tent, it was the Taj Mahal ! However, there was no insulation and when it got really cold I sure did feel all those single digit temperatures! When the snow fell and the wind blew, it actually snowed in the shack! And it accumulated!!!

Hauling water from the windmill was hard...

especially when it was frozen and I had to break the ice with a pick-ax and then put my hands in that freezing water- not once but many times until I could no longer feel my hands. Then I’d sit in the car with my hands in front of the heater in order to thaw them - talk about PAIN!!!! OUCH! Then I had to put my hands in that water all over again! St. Bernard’s drink a lot of water!

Showering outside was also a treat! I would heat up water on the charcoal grill and then pour it into a camper shower which I hung from the roof of the shack. Since the shower bag only held 5 gallons of water, I had to keep stopping the flow of water. Well, this is pretty tough when you’re outside freezing (especially if it is snowing)! I also seemed to have an audience while showering- I always joked that I kept up the morale of the Air Force that year (they are always flying over head).

Life was very difficult and it was easy to get discouraged and depressed (sometimes I felt like I was crying for days!) but I remember one time a friend of mine said to me; ”just give up the dogs and move back to town.” I replied “as hard as things are, and sometimes I don’t think I can go on another day, I found something I love enough to give up everything for, and most people never find that. So I am actually the lucky one.” 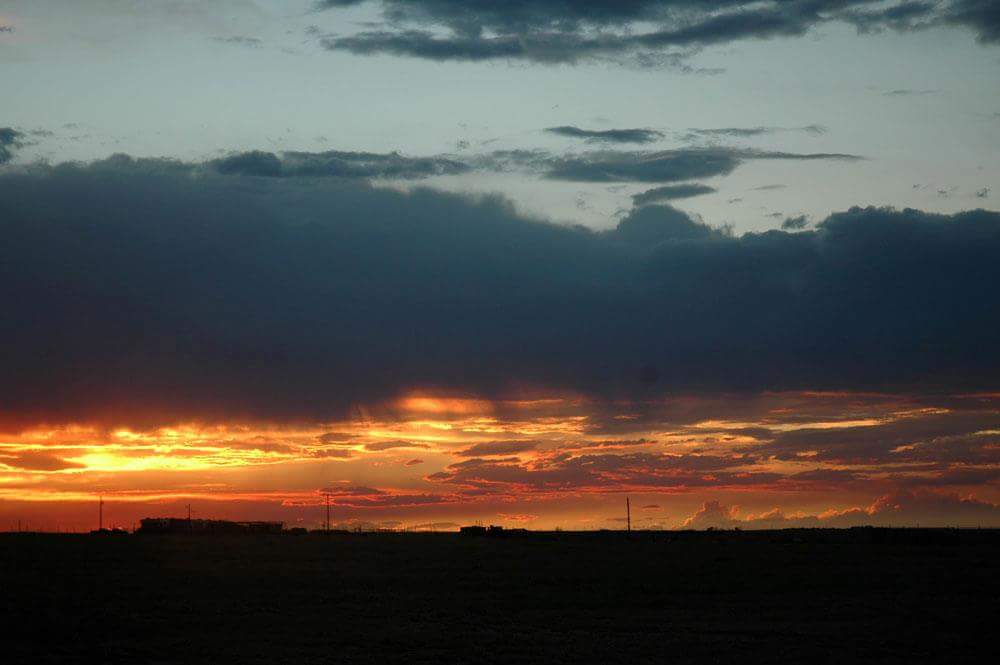 After 6 months of living in the shack, I moved into a beat up old trailer- actually 2 trailers put together. Now this was better than the shack but not much! The wind easily blew in through the old windows. One time, during a snowstorm, I had a foot of snow in 2 of the bedrooms! When I moved into the trailer, I did finally get electricity- what a joy that was! After 4 years, I got heat in the trailers and a septic system. During the 5th year, I got a well and a phone.

A year or two afterwards, I had the trailers gutted and redone with new windows! Meanwhile, more fences and doghouses were being built and more dogs taken in. It seemed as though there was always a never ending supply of animals that needed to be rescued! Many of the dogs are un-adoptable because of past abuse and neglect. Several of the dogs have been sent here by judges (rather than be put to sleep) because they have bitten people, which in my mind is almost never the dogs fault. Those dogs will all live out the rest of their lives romping on the ranch and enjoying the views of the Rocky Mountains.

We do have many dogs that ARE adoptable though and are just waiting for the perfect home! Might YOURS be that perfect home? Could you adopt a dog that can’t leave the ranch, by way of a monthly donation?

Do you know someone who loves animals but can’t have one for whatever reason?

Do you want to help but just don’t know how? 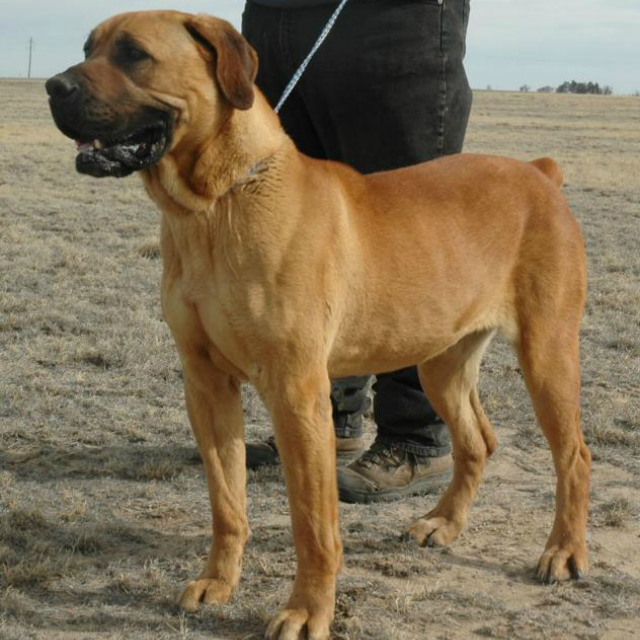 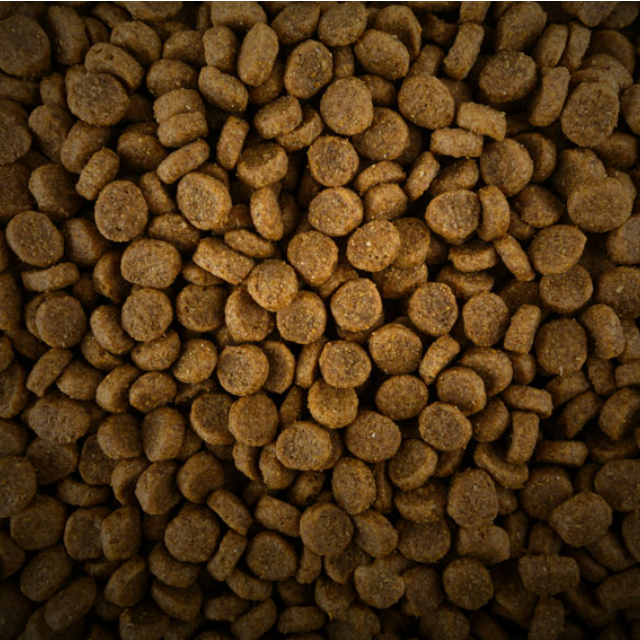 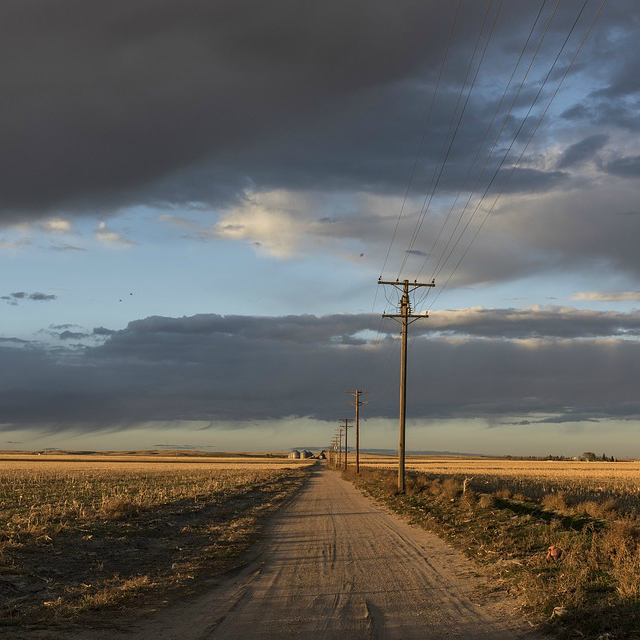